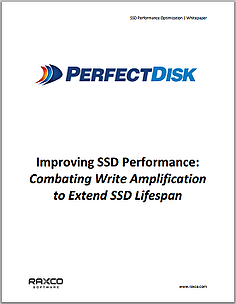 Benefits of SSD storage include:

Due to the nature of the flash memory and how data is currently written, SSD write performance degrades over time. Every write to a solid state drive results in the undesirable action known as “write amplification,” which shortens the life of the drive. But there is something you can do to slow down, if not reverse, the effects of write amplification.